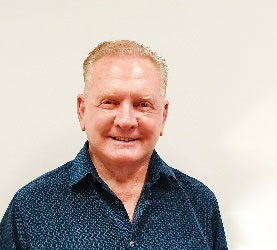 Ross has undertaken many significant projects for both private and public sector clients and has played a principle role in assessments for substantial urban development schemes such as the Rhodes Peninsula and Discovery Point projects.

Prior to entering private consultancy Ross had some 24 years’ experience with the former Roads & Traffic Authority (RTA) and its predecessors.  During that period, he was closely involved in the planning and management of the public road network and the integration of major development projects into that system.