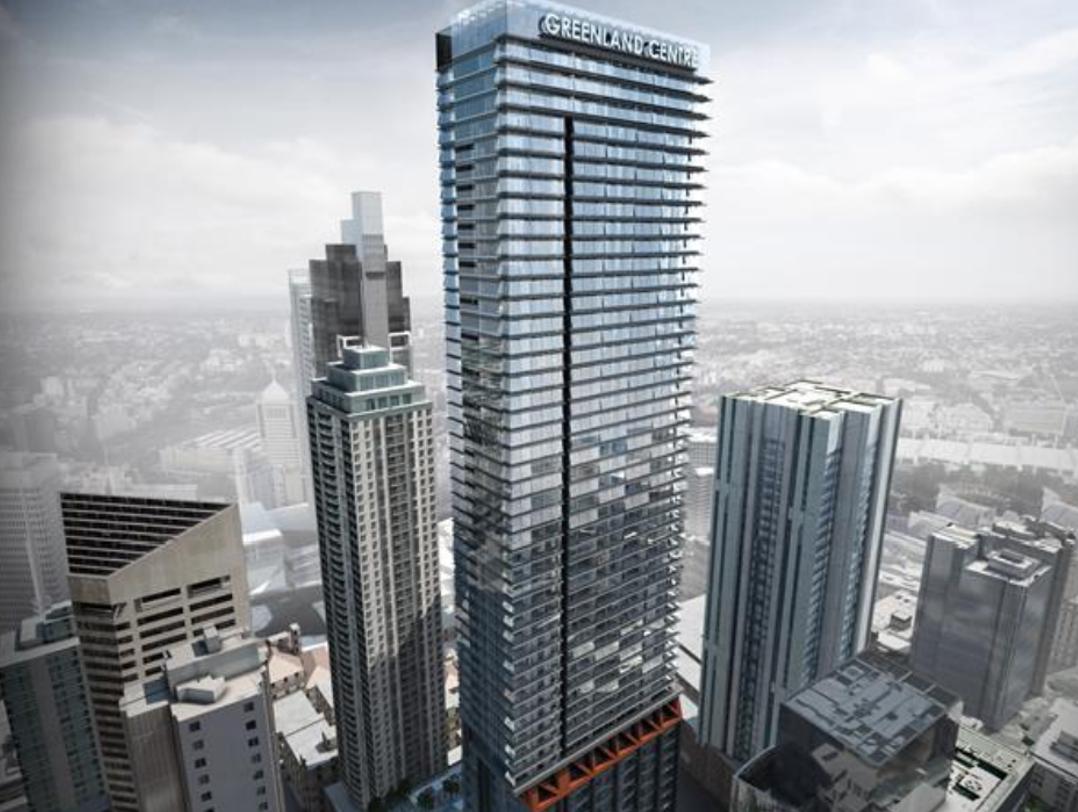 “Bernard from TTPA has been instrumental in assisting us resolve the various carpark and access design issues which surfaced during the project’s construction process.  He was hands-on with his approach and collaborated with me in negotiating with Council’s traffic engineers to modify the site access arrangement which was evidently inappropriately designed during the early project phases. I was able to meet our strict delivery timeline as a result of this efficient approach.”